"Rock ‘n’ roll may be more than anything a continuum of associations, a drama of direct and spectral connections between songs and performers It may be a story about the way a song will continue speaking in a radically different setting than the one that, it may have seemed, gave rise to it, a story in which someone may own the copyright but the voice of the song is under no one’s control. Rock ‘n’ roll may be most of all a language that, it declares can say anything: divine all truths, reveal all mysteries, escape all restrictions.” ― Griel Marcus

"Rock 'n roll is the hamburger that ate the world."― Peter York

“Art", "Bop" and "rock and roll" and whatever is all just a joke and a mistake, just a hunka foolishness so stop treating it with any seriousness or respect at all and just recognize the fact that it's nothing but a wham-o toy to bash around as you please in the nursery, it's nothing but a goddam Bonusburger so just gobble the stupid thing and burp and go for the next one tomorrow; and don't worry about the fact that it's a joke and a mistake and a bunch of foolishness as if that's gonna cause people to disregard it and do it in or let it dry up and die, because it is the strogest, most virulent, most invincible Superjoke in history, nothing could ever destroy it ever, and the reason for that is precisely that it is a joke, a mistake, foolishness. The first mistake of art is to assume that it's serious.”
― Lester Bangs,

"You basically can say anything to someone on an email or text...as long as you put LOL at the end." ― Kanye West 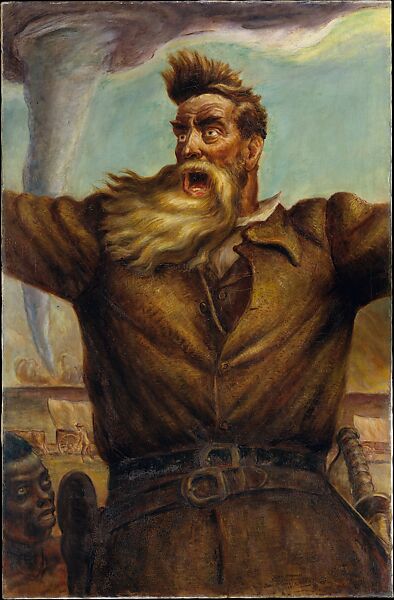 “Right or wrong, it's very pleasant to break something from time to time.”― Fyodor Dostoevsky

Blood oath initiation. Or, alternatively, an email address. Not a newsletter. Not a loyalty program. Literally a secret society, we swear. Trust us.

Not a newsletter. Not a loyalty program. Literally a secret society, we swear it's gonna be cool. Trust us. [Enter] Come Up The Stairs [leave] Keep On Walking